As the bus pulled up outside the beach resort, the doors opened to allow a rolling mass of overexcited children tumble over each other in their haste to get out and look around. The two hour journey from Cibitoke to Bujumbura had been mostly uneventful, and now the children were eager to see the lake they had heard so much about. 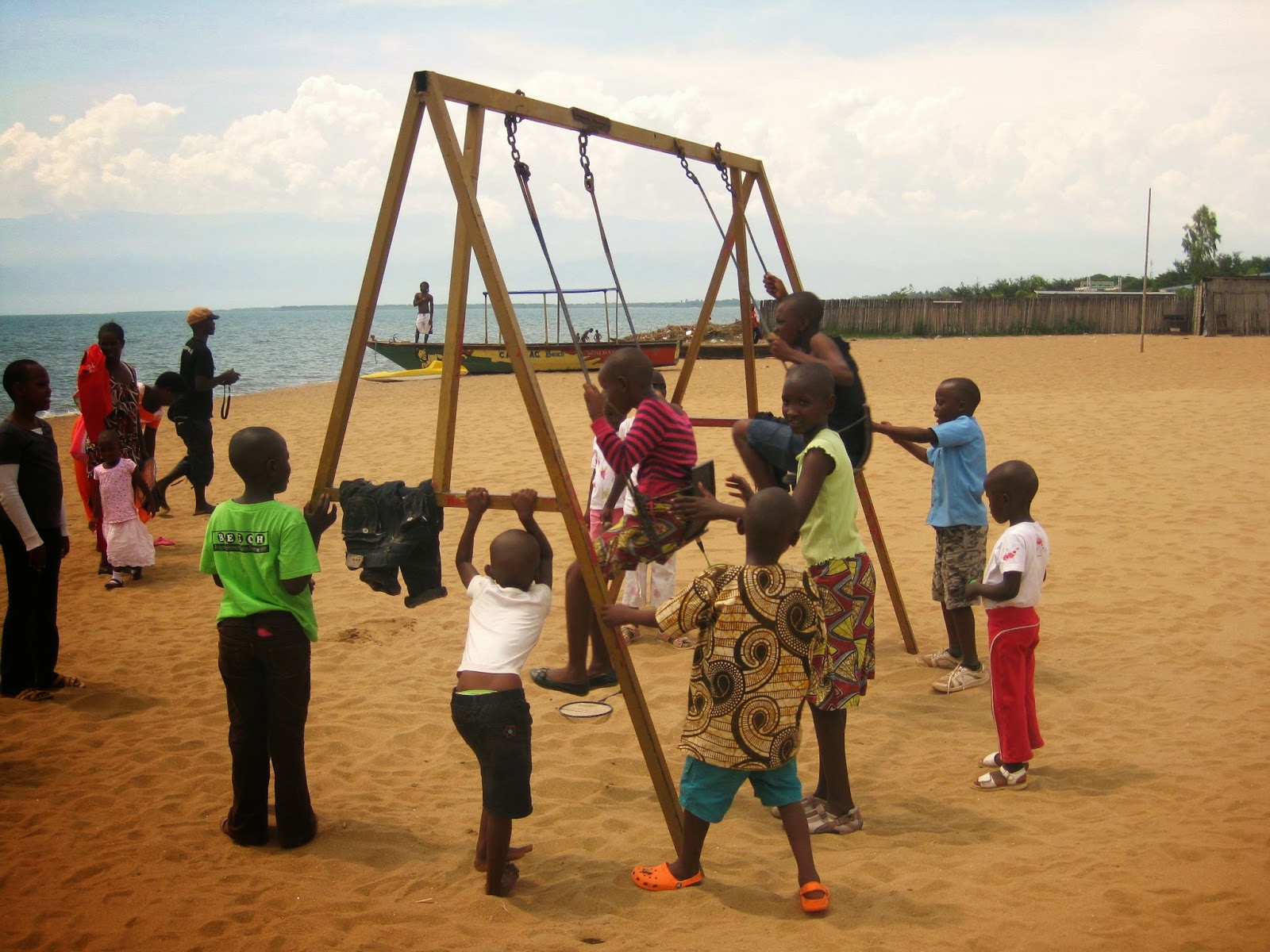 As we walked through the resort towards the beach, the sun shining down brightly, it was great to see the children's expressions as they finally caught sight of the huge stretch of water, many of them for the first time. 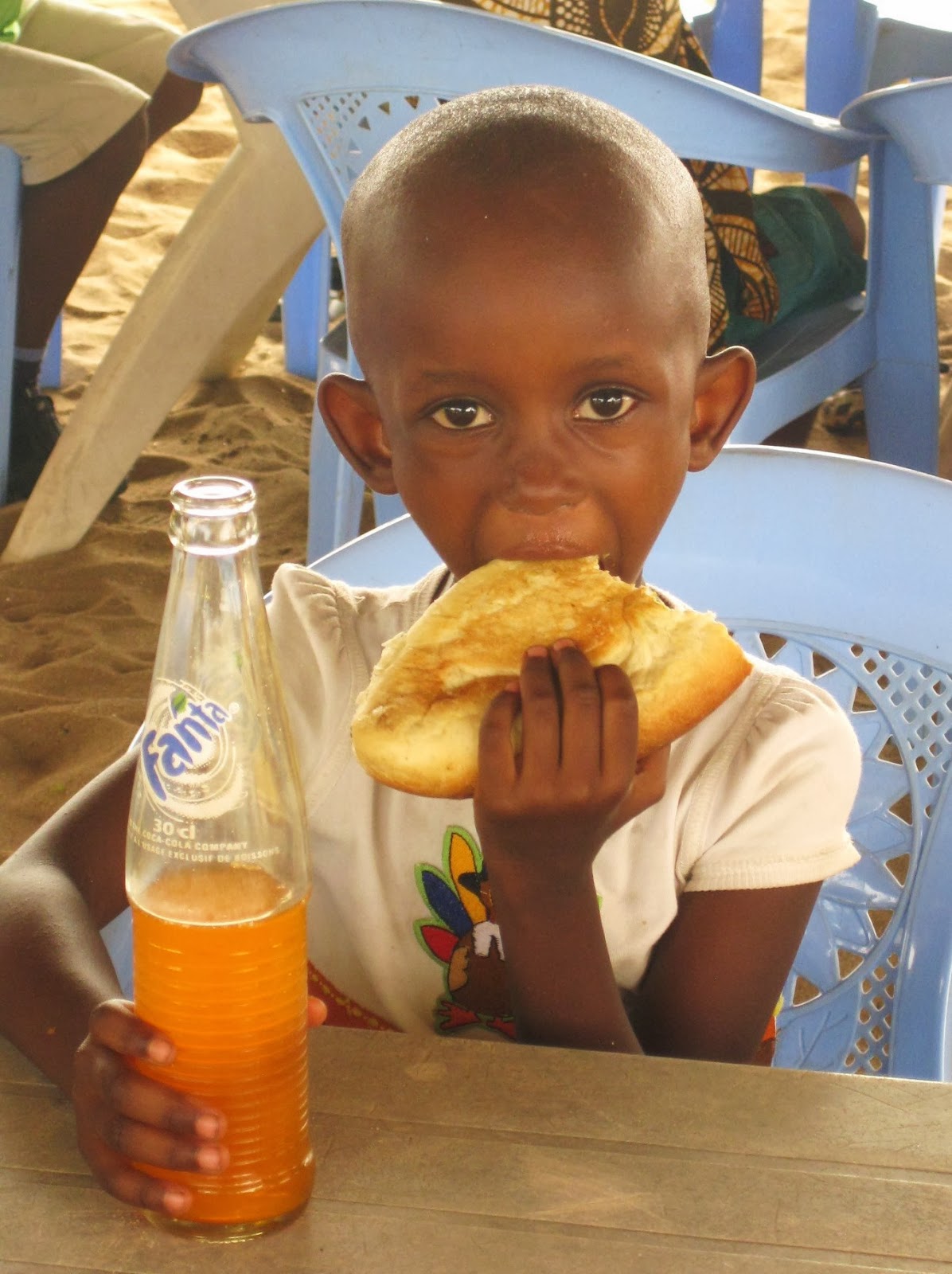 The children had a lot of fun running around on the sand, playing with the balls and bats we had brought with us, and then taking turns on the slides and swings. Just before lunch, we let them go in the water, their laughter contagious as they splashed around in the shallows. It was hilarious watching the difference between some of the younger children who ran backwards away from the waves in fear, and some of the older children who plunged into the water fully clothed, loving the feel of the cool water in the hot sun.

For lunch, we sat the children down and gave them a packed meal of delicious food with Fantas as a special treat. All the children and House mothers had a great time, and the children will be talking about their special day at the beach for a long time to come. 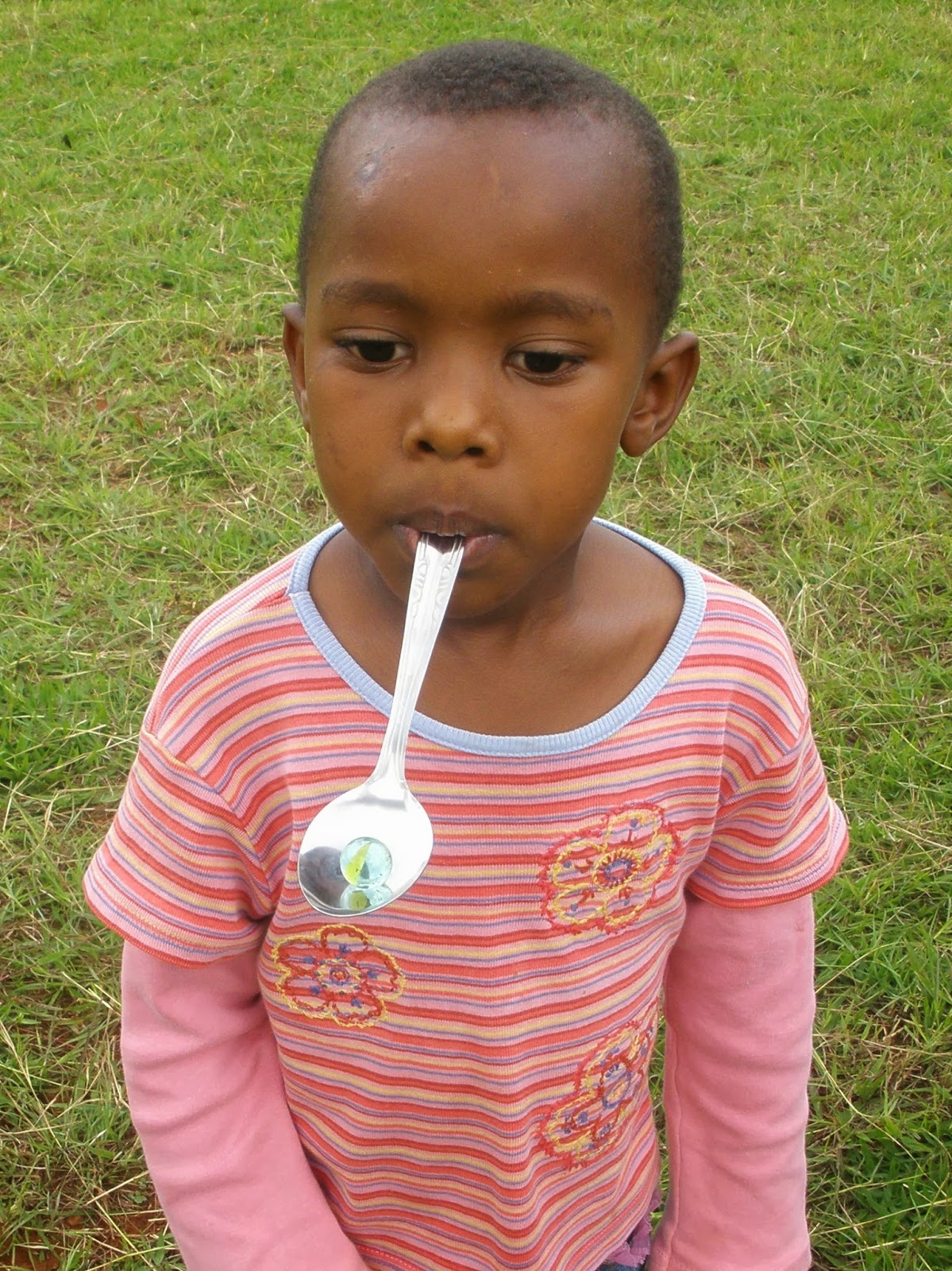 A few days after Christmas, Gitega Homes of Hope had their Christmas celebration. They decided to stay local, and took all the children to the beautiful green lawns of a friendly nearby hotel. At first the children enjoyed playing freely, some on the swings, others with the footballs, hula hoops and a giant inflatable beach ball.

A little while later, many games and competitions were arranged for the children, including egg and spoon races, relay races, balancing baskets on their heads, and a sack race. All the children enjoyed cheering each other on, and everyone laughed when the adults joined in too. 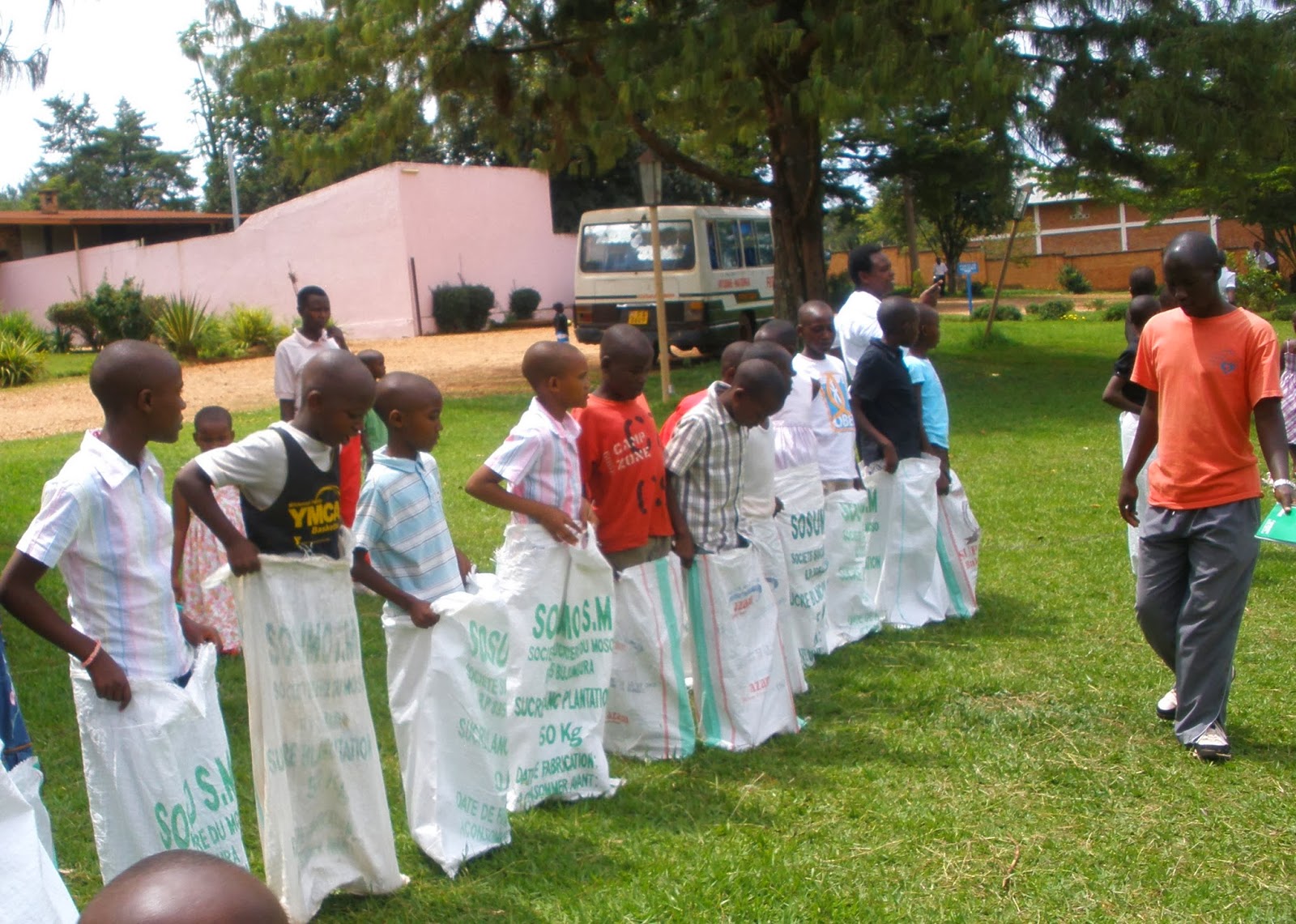 The children had a special packed lunch with lots of treats, and they all got balloons to play with. On the way home, we stopped off at the Big Tree in Gitega, the tree that marks the centre of Gitega, the centre of Burundi, and some would say, the centre of Africa.
The kids had a wonderful time, and it was a great opportunity for the new arrivals at Homes of Hope to join in a special event with their new families.