Today we have a Guest Post written by Rachel, a volunteer in the Head Office in

Five years ago, I used to live in the Gitega orphanage. When visitors came to visit, I would show them around the 3 kids’ houses and 2 classrooms of Future Hope primary school (all that existed at the time!) I would always finish the tour by taking them up the hill to see “The Clinic”. We would peer through the windows of the nearly-finished building, witnessing the dark interior rooms and rough unfinished floors, and we’d stand there and pray that one day the clinic would be open and patients would be treated there.

was the official opening ceremony for “The Clinic”, now known by its proper name of “”
What a transformation!
The building now looks light, airy and welcoming; it is equipped with essential medical equipment, staffed by an amazing team, and had already seen nearly 400 patients in the four weeks since the doors had been opened to the public.

The day of the ceremony was an incredible experience. The morning was full of the hustle and bustle of staff and volunteers arriving, the decorators setting up tents outside the centre for the guests, beautifully decorated with draping folds of colourful fabric, and green foliage.
The children from Homes of Hope were incredibly excited, and eager to be involved. They enjoyed cleaning all the chairs that were arriving in batches by truck, and then forming a human chain to remove stones from the patch of ground between the tents where the drummers and dancers would be leaping around barefoot.
There was a huge team of people already preparing and cooking the food for the ceremony, and the famous drums were set up in a semi circle, the beautiful rolling green hills in the background behind. 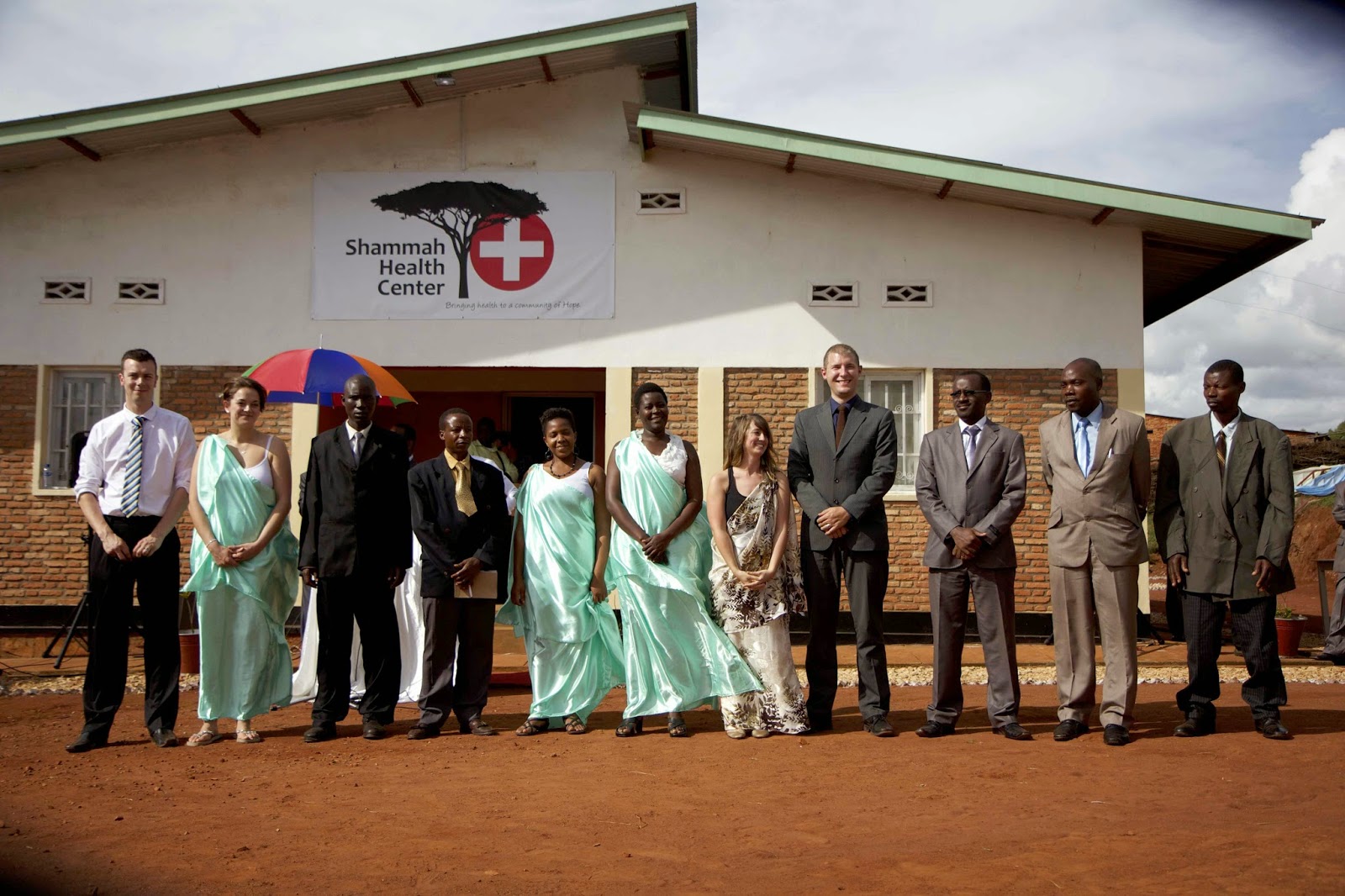 The female staff and volunteers with were given traditional dress “imvutano” to wear for the day. It’s the first time I’ve needed help getting dressed for a while, but I didn’t have a clue how to tie and drape the fabric. Mine was a deep blue colour, and a little too long for me. It was originally tied high up, but gravity gradually pulled it down, until I started to get paranoid about tripping over it and falling face first whilst serving food to the honoured guests!

The ceremony was well attended, with some very important guests, including the Governor of Gitega and a representative of the Ministry of Health, not to mention teams from both the national television and radio channels. 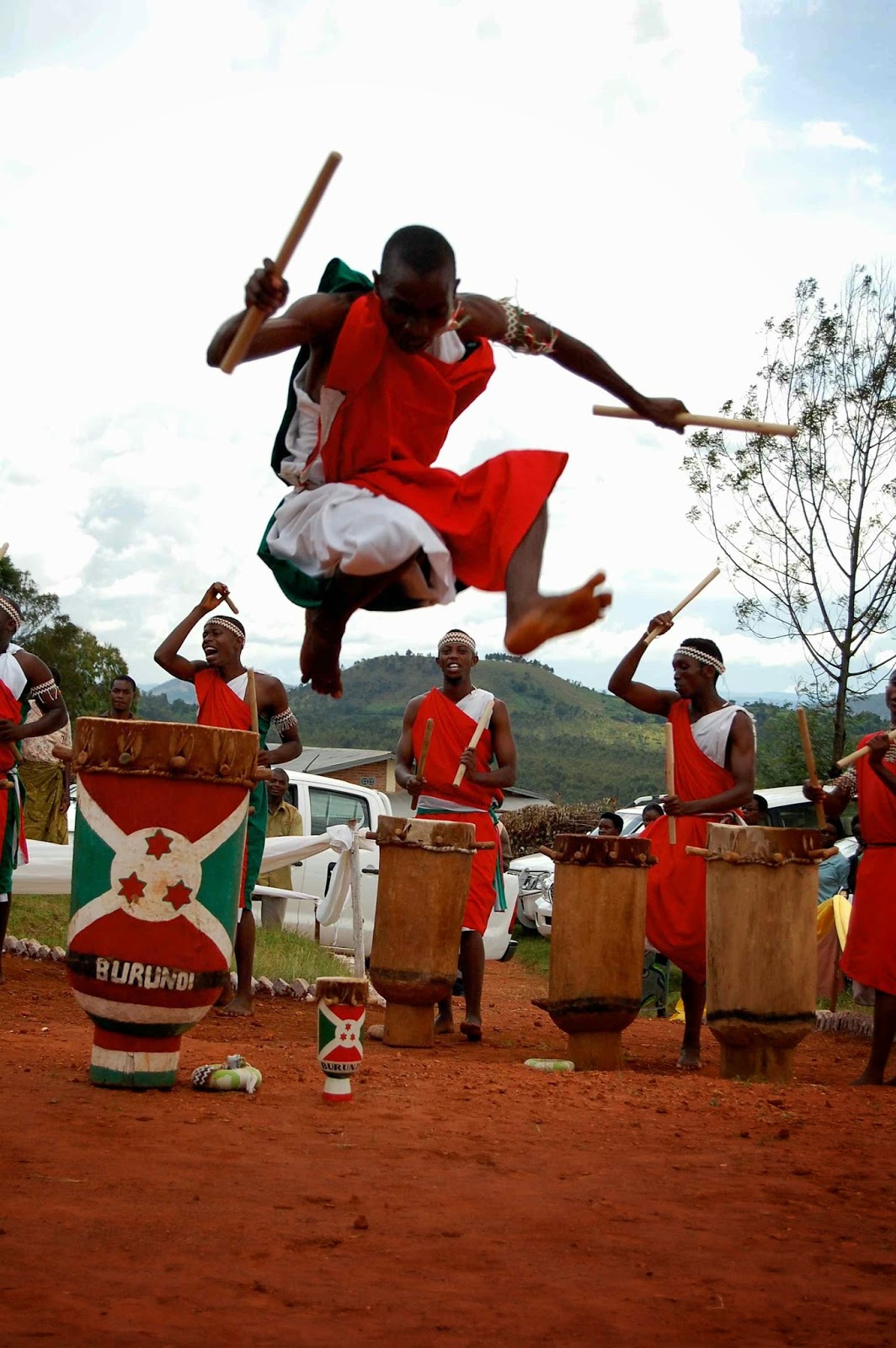 If I’m honest though, I was just as excited about the hundreds of local people who turned up uninvited, attracted by the buzz of activity and the sound of the drummers echoing around the hills.

Oh, the drummers. They deserve a paragraph to themselves. The passion, the raw energy, the crazy leaps and somersaults in the air, the contagious excitement, it all makes them mesmerising viewing. Accompanied by the constant pounding rhythm, they danced, flipped and even crashed down dramatically into painful looking splits, which left the audience wincing in sympathy.
Much as I love my native British folk scene, I have to admit that we have nothing that compares to this.

There were speeches from all the important guests, there was food and drinks, there was a dance display from the children of Homes of Hope orphanage. 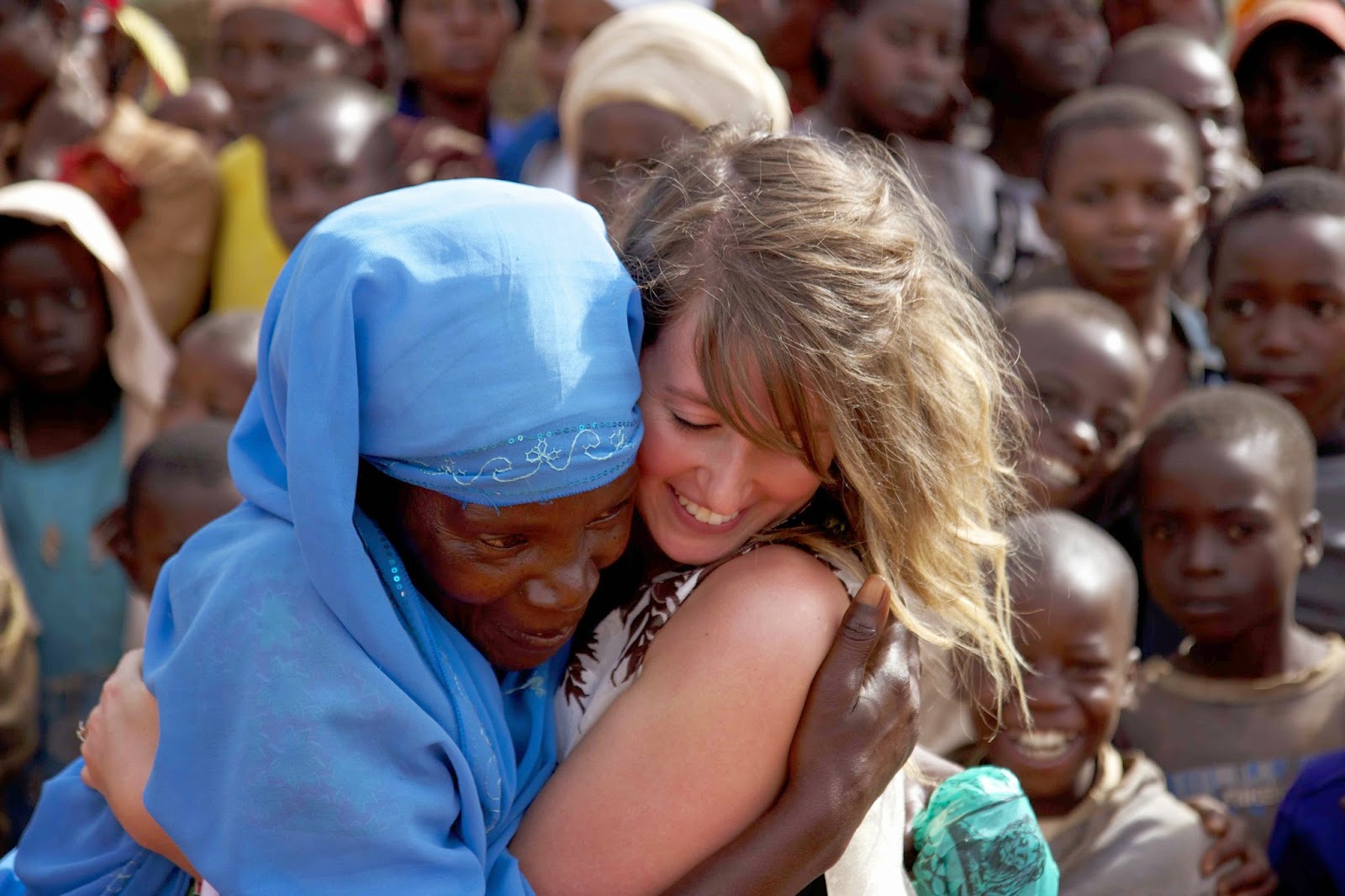 My favourite part of the day was at the end of the speeches when everyone was milling around and talking. Nadine (the Medical Director) went over to say hello to the crowd of local people who had come to see what was going on. One lady stepped out of the crowd and gave Nadine a huge hug. It turned out that this woman had come to the clinic a few days earlier with serious malaria. Having been treated by an IV drip, she had practically danced out of the hospitalisation room, praising God that she was healed, and telling all the staff that she would be back to celebrate with them at the opening ceremony. To see her turn up with the huge smile on her face, reminded me just how much of a difference this clinic is going to make to the local community.

It was an amazing ceremony, and a great opportunity to celebrate all that has happened here to get to this point. is going to make a huge impact in the neighbourhood, and I’m so excited that I get to be here as a witness. Look forward to more stories coming soon…

Posted by Burundi Youth for Christ at 10:52